1 limited edition
100 copies
Each copy is signed by the artist. 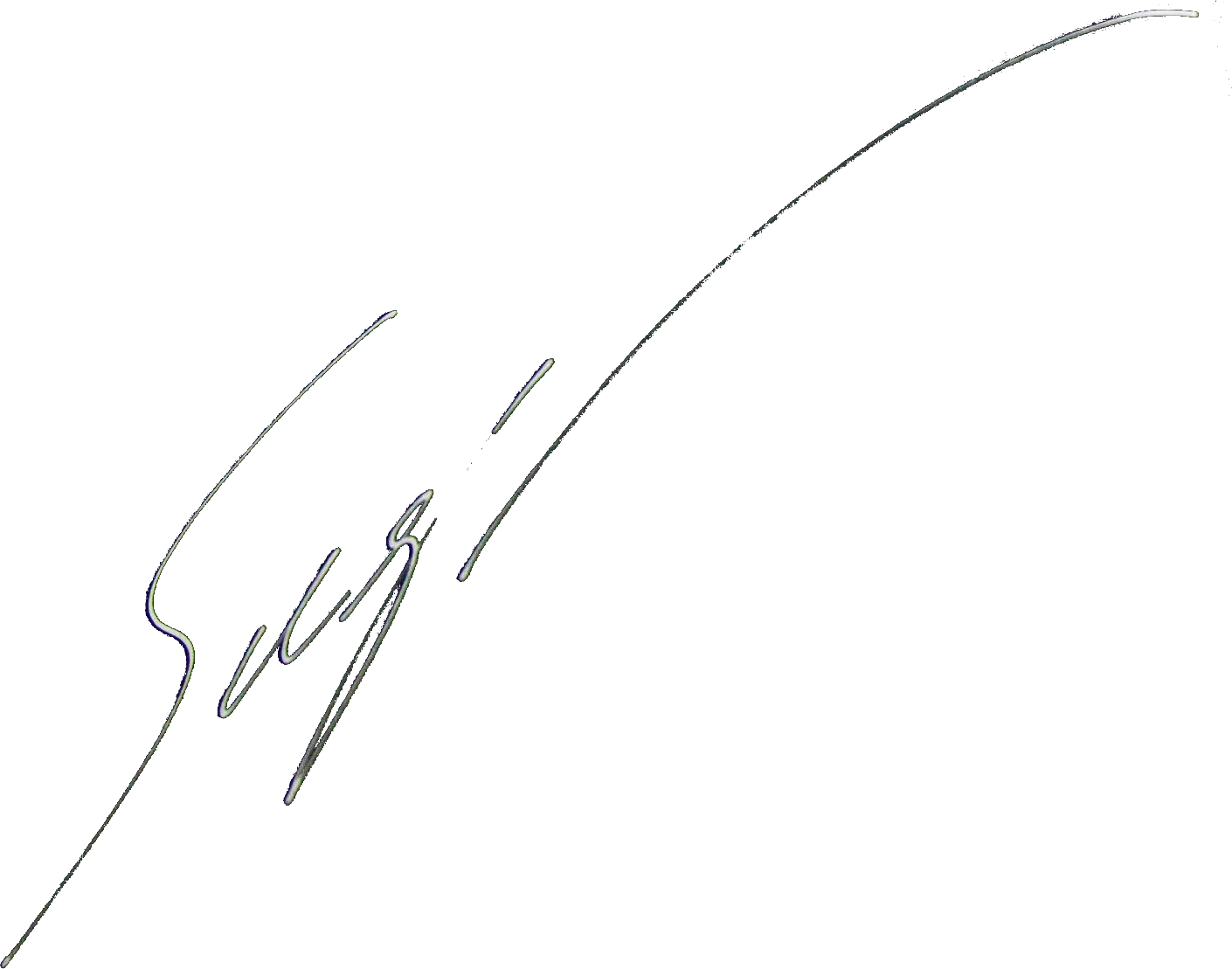 “My method is different from the one most photographers use. I do not go around shooting, rather I first have a specific vision and I pursue it. One night, I thought of taking a photographic exposure of a movie screen at a theatre while the film was being projected. I tried to imagine shooting an entire movie with my camera. Then I had the clear vision of the movie screen showing up on the film as a white rectangle. I thought it could look like a very brilliant white rectangle, shining outside the screen, and invading the whole theatre. It might seem very interesting and mysterious, even, in a way, religious.”

Le Notti Bianche brings together twenty images of Opera Houses, created by Hiroshi Sugimoto in Italy from 2014 to 2016.

The theatre screen with the vivid light emanating from it suggests the white of the photographic paper where the images come to life during the development process. Frame by frame on the screen in the darkness of the cinema, and detail after detail on the light sensitive sheet immersed in the chemical baths in the darkness of the darkroom, the story takes shape just as the picture slowly appears.

1 limited edition - 100 copies (30cm base x 40cm height)
Each copy is signed by the artist.
Each copy comes in a silver cloth slipcase designed especially for this special edition.

Hiroshi Sugimoto (born in 1948) is a major Japanese artist and photographer. Graduated at the Art Center College of Design in Los Angeles, Sugimoto conceived his first body work in New York, Dioramas in 1976.

Sugimoto shoots at mental images, pure concepts he makes real on the film thanks to a magistral control of the photographic mean and the manual printing process.